Please ensure Javascript is enabled for purposes of website accessibility

New ingredients, along with ingredient combinations for skin care products are constantly being developed. After all, achieving flawless and youthful-looking skin requires the use of some very special ingredient blends. In order to help consumers with their quest for youth, cosmetic brands have been delving deep into the world of unusual ingredients, trying to cater to this ever-increasing demand for products that are able to effectively erase the visible signs of aging. 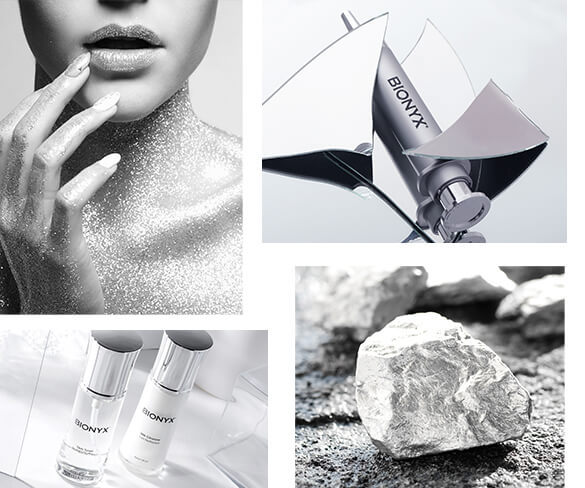 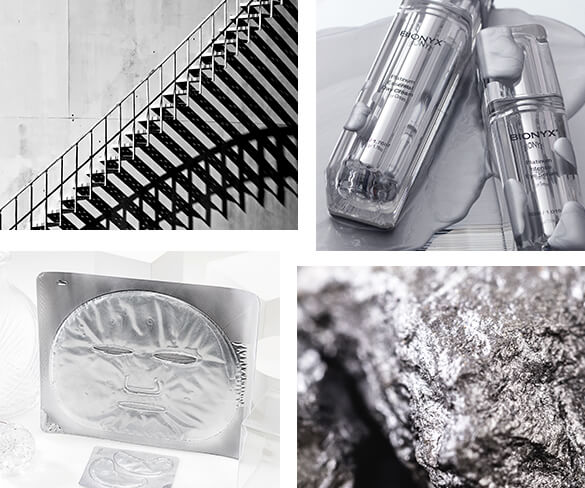 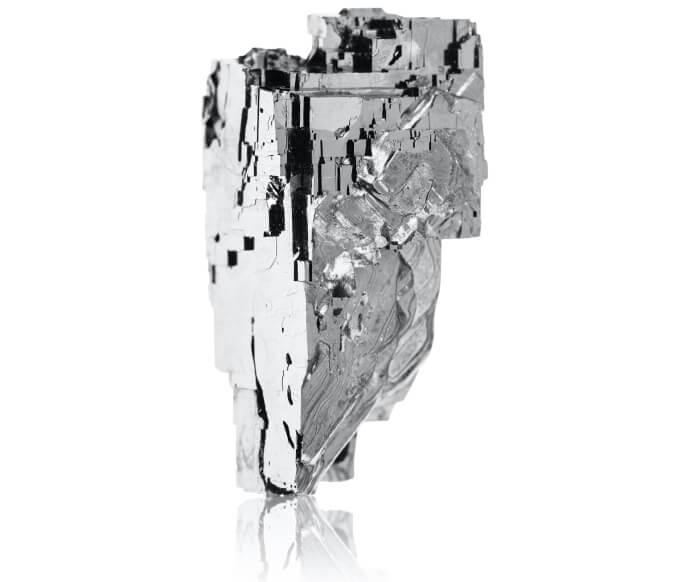 One of the latest ingredients that people are turning to is platinum. Precious metals are becoming more and more popular as a cosmetic ingredient, and it’s not just because of the level of luxury that they bring with them. It may be a bit early to determine the full spectrum of effects that precious metals can have on the skin, but studies so far show plenty of promise, especially when it comes to platinum.

With celebrities across the globe vouching for this precious metal, platinum has managed to capture the attention of mainstream media as well. Platinum is already a popular oral supplement, thanks to its wide range of health benefits,1https://www.heliyon.com/article/e01336/ and this makes it all the more appealing when it is found in skin care formulations.

Since platinum is known to be extremely catalytic,2http://www.euro.who.int/__data/assets/pdf_file/0015/123081/AQG2ndEd_6_11Platinum.PDF it can increase the rate of multiple chemical reactions at the same time. Everything from absorption to hydration requires chemical reactions to take place,3https://melscience.com/US-en/articles/chemical-reactions-human-body-which-you-can-recrea/ meaning that platinum has the potential to boost all of this and more.

Many people do not realize that platinum also boasts powerful antioxidant properties.4https://www.researchgate.net/publication/282487262_Antioxidants_effects_of_Platinum_Nanoparticles_A_Potential_Alternative_Treatment_to_Lung_Diseases These enable the metal to effectively neutralize the free radicals that would have otherwise contributed to accelerated skin aging.

The Science of Platinum

This may seem too good to be true, but platinum’s antioxidant qualities have been studied in detail. One study that was particularly interesting was published in the Journal of Nanoscience and Nanotechnology.5https://www.ingentaconnect.com/contentone/asp/jnn/2015/00000015/00000008/art00012 The researchers investigated the antioxidant capabilities of nanoparticles of platinum against different types of oxidative stress, by using the ingredient as a treatment for tissues or liver cells. The results showed that platinum nanocolloid managed to bring about a major reduction in the production of nitric oxide and free radicals, while inhibiting hydrogen peroxide-induced cellular damage as well. Thus, the study supported the thesis that platinum nanoparticles offer antioxidant properties, effectively protecting the body against hepatic cellular oxidative damage.

Another study, published in the Mechanisms of Ageing and Development Journal, confirmed that platinum nanoparticles mimic an enzyme that catalyzes the reduction of hydrogen peroxide.6https://www.ncbi.nlm.nih.gov/pmc/articles/PMC4198089/ The authors of this study examined various types of data in order to determine the survival rate of worms after platinum nanoparticle treatments. The results of this study showed that the treatments helped the worms to negate oxidative damage, prolonging the lifespan of each worm. These results, when compared to human skin, imply that nano-platinum may have some very interesting anti-aging properties.

Although studies concerning the use of platinum for the skin are still in their nascent stages, Bionyx strongly believes that, as more and more studies are completed, the skin-enhancing benefits that platinum can offer will soon become highly sought after.

Skip back to main navigation
We use cookies to ensure that we give you the best experience on our website. If you continue to use this site we will assume that you are happy with it.Ok